How the Best Brand Videos Make an Emotional ImpactVideo: “We stand together… And together, we will rise”Solve Corporate Video Communications Problems by Asking Smarter QuestionsCorporate Video: How to Pivot in a CrisisTen Tips for Managing a Mission-Critical Corporate Video Project with Unthinkable Deadlines 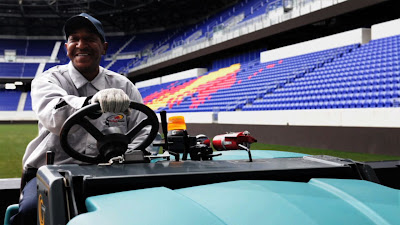 Tribe working on behalf of IQ partner Citizen Dane (love that Danish humor – as well as the American cultural reference!) produced NY, NJ & SF sections of a branding video project commissioned by ISS. Not familiar with IQ? The International Quorum of Motion Picture Producers regroups members from all over the world. We’ll soon have a scoop about IQ’s board, but shhh…

And you might not have heard of it, but it’s a pretty sure bet that you have been in a facility serviced by ISS. They’re the largest facility services company in the world, sales in the billion dollar range. The branding video demonstrates the global presence of the company, its prestigious clients and state-of-the art practices. ISS is another company (see our previous blog entry) that takes CSR to heart, maintaining friendly relationships with unions and offering their blue collar employees the opportunity to climb up a career ladder. It pays. Employee turn over is lower, and the quality of the work better.

Activities? Facility management, security, catering, cleaning, etc. The Danish housekeeper wearing a starched apron that is whiter than white is not necessarily a cliché. A similar lady, or her husband, founded Danish ISS in 1901, but first as a security service company, a business at the vanguard of services at the time. Cleaning as well as the other facility management services were added successively over the next hundred years. It’s now a global company which is in charge of managing corporation facilities such as SONY Ericsson, a new client, and many more types of venues such as the Harrison stadium, home of the Red Bulls in Newark, the Giants stadium in NYC. The trash left by fans after a game? That’s a lot of cleaning!

Tribe is honored to have contributed to the branding of this superlative company.

Stills from the American section of the branding video: 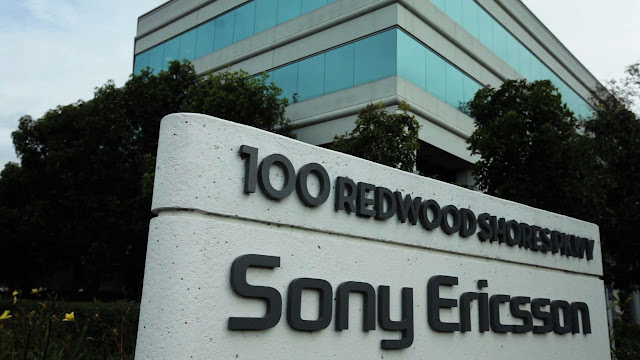 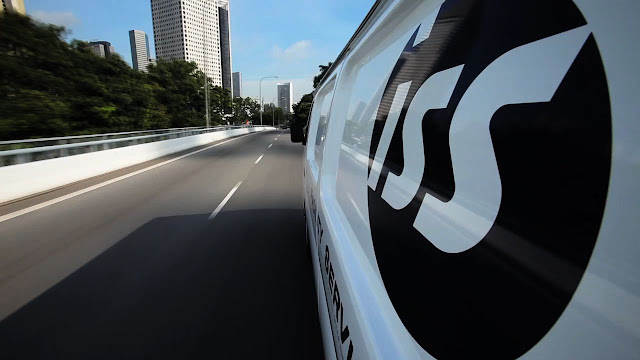 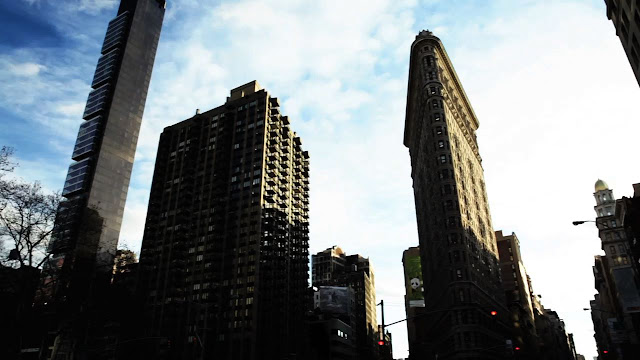 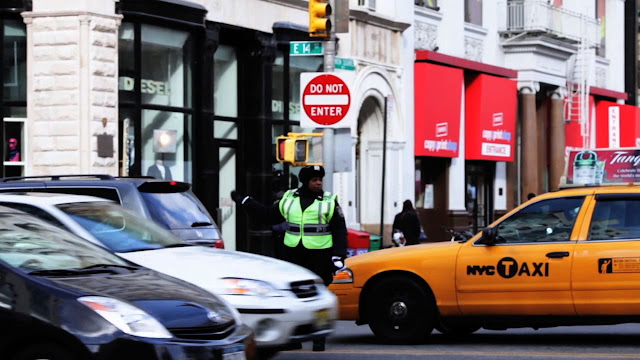 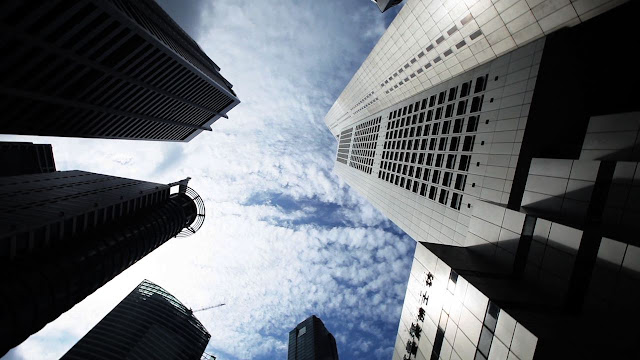