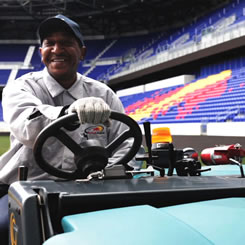 Tribe working on behalf of IQ partner Citizen Dane (love that Danish humor – as well as the American cultural reference!) produced NY, NJ & SF sections of a branding video project commissioned by ISS. Not familiar with IQ? The International Quorum of Motion Picture Producers regroups members from all over the world. We’ll soon […]

END_OF_DOCUMENT_TOKEN_TO_BE_REPLACED

IQ Annual Conference In Prague: Is Illusion Everything? 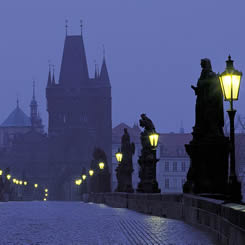 I make a commitment to go to the IQ (International Quorum of Motion Pictures Producers) conference every year. My wife Mary Jo was able to join me this year. She actually got to see quite a bit of Prague while we were in meetings and presentations practically every day from 7am until 12pm. While the use […]

END_OF_DOCUMENT_TOKEN_TO_BE_REPLACED 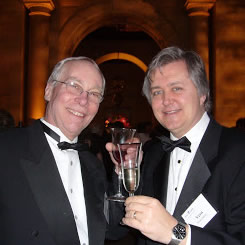 In 2004, NYU Law School asked us to produce a fundraising film for their Where We Stand campaign. The goal: 400 million dollars. The result: ✓+. The 400 Million mark was reached several months before the 5 year deadline.  500 donors and contributors were invited to a celebratory gala at the New York Public Library. […]

END_OF_DOCUMENT_TOKEN_TO_BE_REPLACED 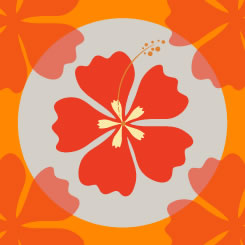 IQ stands for International Quorum of Motion Picture Producers. Pffew. It’s as smart as it sounds: the only global organization dedicated to film production company owners. It’s particularly exciting for me to participate this year as the IQ’s new President Elect. In 2007, Tribe Pictures hosted the IQ conference, welcoming over 50 friends and colleagues in New […]